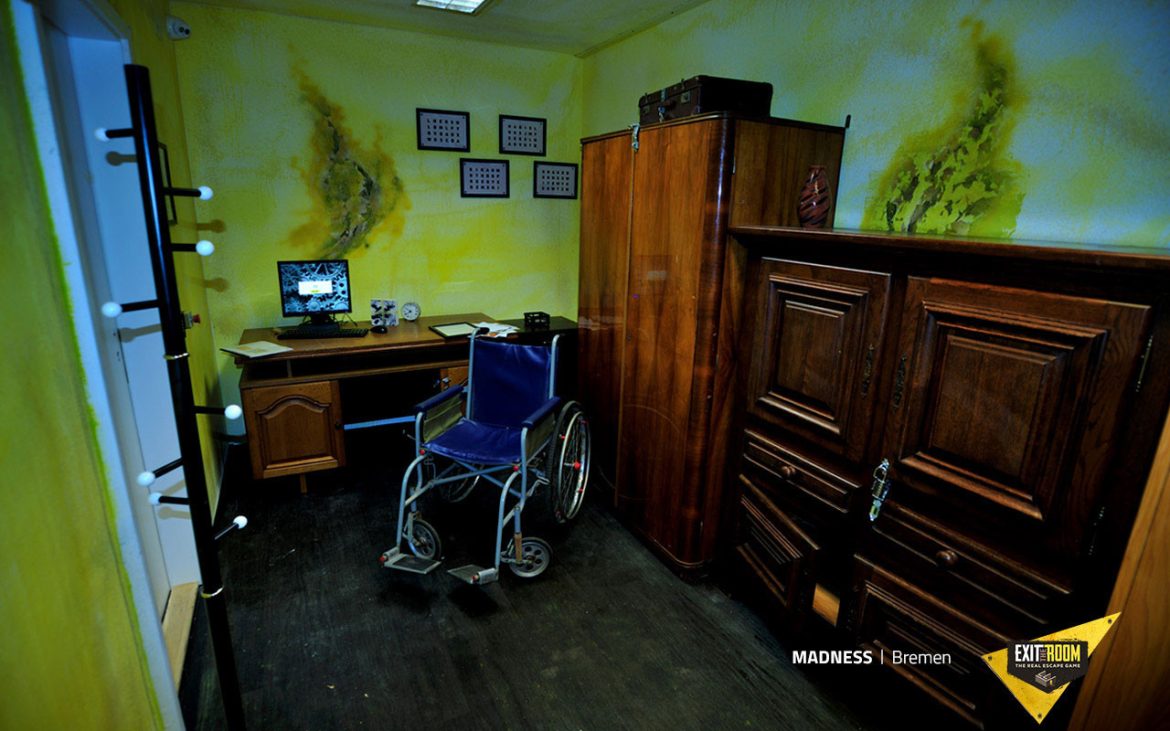 This Mother’s Day I ponder how brave Mother has been and how lucky I am to be an American. But this is only because of her fateful decision in June, 1946 to escape from behind the Iron Curtain after WWII. At 19, this German girl found herself on the wrong side of the border changes. Escape was made possible with the help of a Catholic priest from her church.

What luck. She took my sister and me to her childhood home for a summer visit in 1963 when I was 10. My father could not go along because he did not have enough vacation available at the time. He stayed behind at our home in Milwaukee, WI. Due to the decisions made at the Yalta Conference in the Soviet Union in February, 1945, my mother’s childhood home was now in Poland. I learned so much and was forever changed by that trip.

We took a ship to Hamburg, Germany and then boarded a train. About twenty-four hours after leaving Hamburg, we arrived in Posen, Poland. Mom had sent a telegram online escape room from Hamburg to my uncle to let him know what time we would meet him in Posen. We were to meet him there and then change trains. But when we got off, he was not there. There we were–a woman and two children walking around dragging heavy luggage in a strange country unable to speak the language. Speaking German was not advisable in public in Poland since the communist regime came to power. It was resented by the Poles and may have been looked at as provocation and punitive action was possible. It was very unlikely that anyone would understand English and we knew no other languages.

Mother was silent, but her fear was palpable. I did my best to help pull and carry the heavy luggage, as it was difficult for my sister since she was smaller. There were only a few people and my mother tried several times to ask some women in German for directions. She received only hostile looks. Finally a short, balding man with brown hair walked over. He started to speak to my mother in German, and she explained our dilemma.

Mom said he did so much to help us. He determined there were no more trains today, arranged the tickets for a train the next day, sent a telegram advising the family what had happened and that we would meet them the next day in Katowitz, a town not far from our destination. He also explained that since there was a convention in Posen, we would not be able to find hotel rooms. He helped us get a room for the night at the university, which rented rooms in summer when classes were not in session. He even helped us to drag the heavy luggage several blocks to our lodgings.

In the morning my mother showed our train tickets to a cab driver, who took us to the train station. However, it was a different train station, farther away. Mother realized that this town had more than one train station, and we had gotten off at the wrong one. She learned later that my aunt and uncle had waited for us at the other station, then returned home when we did not arrive.

Mom says as the train pulled into Katowitz, two of her sisters were waiting. Sitting by the window, they recognized me from pictures. However, they did not recognize my mother. They last saw her half a lifetime ago. She was nineteen when she left and she was now thirty-six. Mom recognized her sister Liesel, but had to ask her other sister Magda who she was.

Yes, this situation creates quite a few stories to tell. I thank her for my deep appreciation of freedom…and for her bravery and her sacrifices.

This Mother’s Day is a time to thank all of our mothers for the many things they have given us.