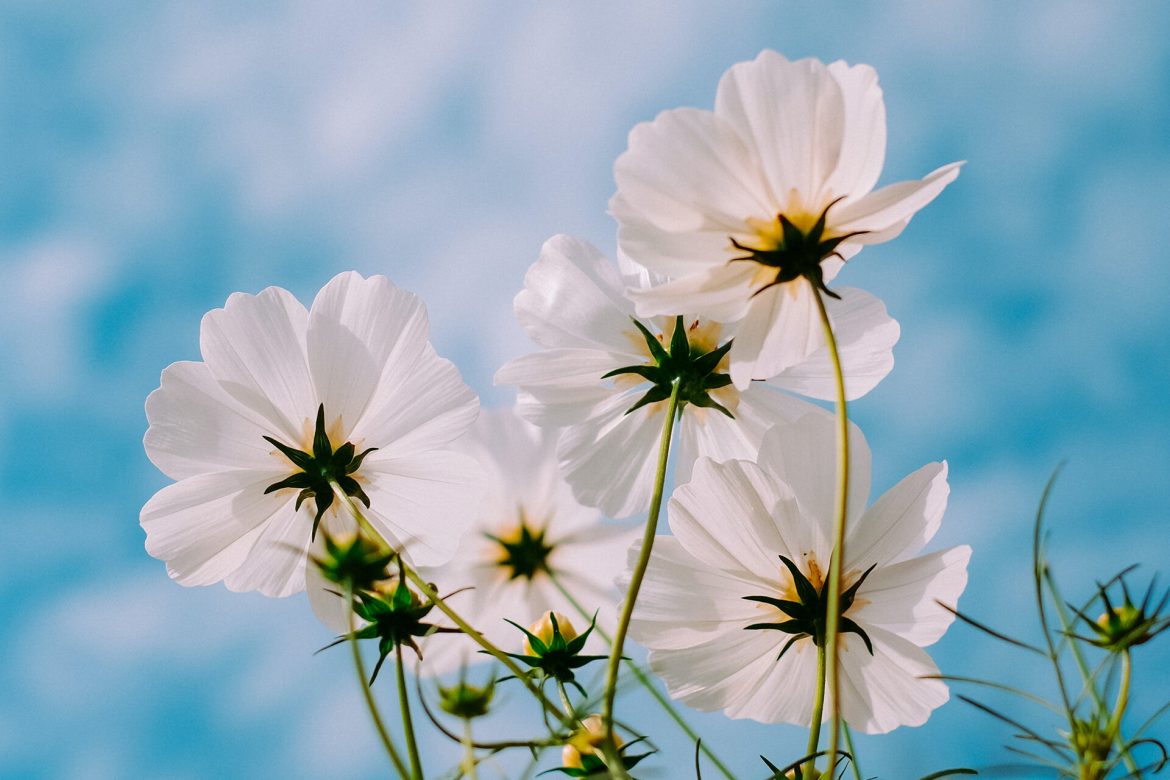 Historicity has been clearly defined as basic historical accuracy and authenticity. Every event, writing, book, and utterance which have been produced by mortal man, which have had significant influence on the behavior of a large number of human beings, have, since the dawn of recorded history, been recorded by people who have, either, agreed or disagreed with the events, writings, books, and utterances, and the human responses to them. Many of these people have belonged to the organizations of human beings which have produced these events, writings, books, and utterances, and have written history to reflect positively on their respective organizations, even when they should have written their histories to reflect negatively. The sources of a particular written history is, therefore, the basis for determining historicity. Hence, a person has to be careful when determining the 5 “W’s” of historical research, “Who, What, When, Where, and Why,” and the one essential “H,” “How,”when attempting to derive correct historical conclusions.

Recently, I requested and received, through inter-library loan, a copy of the 1880 edition of the “Doctrine and Covenants,” of the Church of Jesus Christ of Latter-Day Saints. So much has been said regarding the changes which have occurred in the church’s doctrinal history (since the 1833 “Book of Commandments,” of the LDS Church was written and partially published), especially about the controversial cannonization by the Mormon Church of the “Lectures on Faith,” and their addition to the “Doctrine and Covenants” in 1835, that I wanted to see first-hand the book of scripture that has caused so much poignant speculation. The “Book of Commandments” originally considered in 1833 by Joseph Smith Jr., the Mormon Prophet, as the revealed word, commandments, and will of God, underwent considerable emendation in 1835 as though God, within 3 years time, had changed his mind about his intentions for the church in which he would restore to the earth the precepts and truths of Christianity.

As a result of my desire to examine, and research, the record first-hand, I had also purchased a bonafide copy of the 1833 “Book of Commandents,” a small diminutive brown book, from a LDS Deseret Book Store in Seattle, Washington, and have very closely compared it with the 1880 edition of the “Doctrine and Covenants” on loan to me. Interestingly enough, one of the original three witnesses of the “Book of Mormon,” David Whitmer, was so disturbed by the manner in which Request personal prophetic word Joseph Smith Jr., the Mormon Prophet, altered the 1833 “Book of Commandments,” that he left the Mormon Church after the 1835 “Doctrine and Covenants” was published. Much later, in the 1880s, he published an essay “An Address to All Believers in Christ” in which he explained his concerns about how the original doctrines of the LDS Church had, according to his sincere belief, been wrongfully changed. Of course, I don’t intend, in this essay, to devolve upon determining the issue of the divinity (truth) of the present-day LDS “Doctrine and Covenants.” As a historian seeking facts, upon which to base historical conclusions, the issue of whether, or not, LDS scripture is a true product of deity is not a judgment I intend to make in the course of this writing; but, rather, a determination of the facts relating to the conduct of members of the LDS Church, and the progression of events which led directly to the human fashioning of the current edition of the “Doctrine and Covenants.”

According to Thomas G. Alexander, the celebrated Lermuel-Redd Chair in History at Brigham Young University, in his 1980 “Sunstone” article, “The Reconstruction of Mormon Doctrine,” “… Revision (of the Doctrine and Covenants) continued through July and August 1921, and the Church printed the new edition in late 1921. The committee proposed to delete the “Lectures on Faith” on the grounds that they were “lessons prepared for use in the School of the Elders, conducted in Kirtland, Ohio, during the winter of 1834-35; but they were never presented to nor accepted by the Church as being otherwise than theological lectures or lessons.” How the committee came to this conclusion is uncertain. The general conference of the Church in April 1835 had accepted the entire volume, including the Lectures, not simply the portion entitled “Covenants and Commandments,” as authoritative and binding upon Church members. What seems certain, however, is that the interpretive exegesis of 1916 based upon the reconstructed doctrine of the Godhead had superseded the Lectures…”

According to a Wikipedia article on “The Lectures on Faith,” “Other commentators have theorized that the Lectures represented official church doctrine in 1835, but that by 1897 or 1921 when the work was decanonized by the major Latter Day Saint denominations, the doctrine concerning the Godhead had changed, and the Lectures were no longer generally consistent accepted doctrines. For instance, in Lecture 5, paragraph 2, it defines the Father as a “personage of spirit, glory and power.” Whereas in section 130 of the Doctrine and Covenants, verse 22 states that “the Father has a body of flesh and bones as tangible as man’s.” In addition, the Father and Son are said to possess the same mind, “which mind is the Holy Spirit” (Lecture 5, paragraph 2). The Holy Spirit is not a personage, as defined at the beginning of paragraph 2: “There are two personages who constitute the great, matchless, governing and supreme power over all things…They are the Father and Son.” This could cause confusion when compared with Section 130 of the Doctrine and Covenants “The Holy Ghost has not a body of flesh and bones, but is a personage of Spirit.” Section 130 of the Doctrine and Covenants was added in the 1876 edition and hence co-existed with the Lectures on Faith.”

Before his death in 1985, however, Mormon Apostle Bruce R. McConkie praised the “Lectures on Faith” as correct scripture in a speech he gave at Brigham Young University in 1978. “In my judgment,” he said, “it is the most comprehensive, inspired utterance that now exists in the English language – that exists in one place defining, interpreting, expounding, announcing, and testifying what kind of being God is. It was written by the power of the Holy Ghost, by the spirit of inspiration. It is, in effect, eternal scripture; it is true.” Of course, McConkie also stated in the original manuscript of his classic “Mormon Doctrine” that the Roman Catholic Church was the great and abominable whore mentioned by the Apostle John in the “New Testament Book of Revelation.” This assertion had to be removed from the original manuscript before the Mormon hierarchy would approve its publications. Therefore, the reason for a Mormon apostle proclaiming, in 1978, that the “Lectures on Faith” were doctrinally correct, after they had been officially removed, as official cannonized doctrine, in 1921, is another issue which might have proven to produce a schism in the Church.

Consequently, the historicity of “The Lectures on Faith” is certainly in doubt, as presented by the Church of Jesus Christ of Latter-day Saints, since a celebrated Mormon historian, and a Mormon apostle, have said one thing, and other ecclesiastical church authorities have said exactly the opposite. Yet, the fact that, at the 1835 General Conference of the Church of Jesus Christ of Latter-day Saints, the “Lectures of Faith” were presented and unanimously accepted as cannonized doctrinal scripture is a matter of historical record, which is beyond dispute, and, as the bard would say, herein lies the rub.