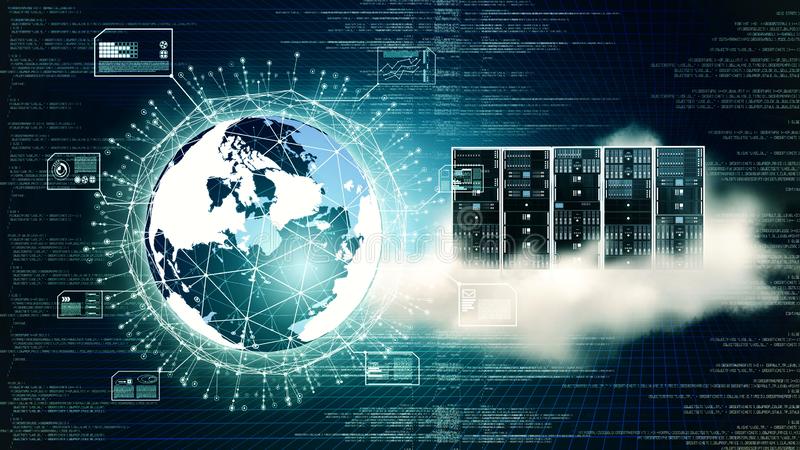 A while back I was agonizing over how to fund a new venture. Do I raise money, and spend the added time to form a board and do books for a non-profit? Do I enlist investors and give up ownership in the organization? Or do I take out a personal loan (which I find distasteful) and run it as a business? Several self-imposed deadline had come and gone, and I still couldn’t decide.

Finally I sat down with a friend, a successful businessman who’s also a coach, and asked for help. He thought for a moment, and then responded, “I think you know in your heart what the answer is.” Darn! I wanted him to tell me what to do! So I steered the conversation back around and posed the same question in a different way. Tim though for a moment, and then gave me an identical reply!

I was frustrated to not have an answer, but his coaching also left me feeling strangely empowered to face my decision and make a choice. On the way home, God spoke to me: “If you don’t have the confidence to invest in yourself, you’ll never achieve what you are capable of.” When I talked it over with my wife, I found that God had spoken to her, too, and we made a great decision together to move forward.

Why take the time to help people figure out their own solutions when it’s so much easier to tell them the “right answer”? It always seems to take longer to help people think things through than it does to do the thinking for them. So what’s the benefit of Non Profit Growth taking a coaching approach and asking instead of telling?

This story is a great example of the power of coaching. Here are six things Tim accomplished by asking that never would have come from giving advice:

Tony Stoltzfus is a nationally-known Christian life coach and trainer. He works with senior leaders worldwide through [http://www.CoachingPastors.com] to help them engage God in difficult circumstances, clarify their callings and craft convergent ministry roles that maximize their impact in the Kingdom. In addition to co-founding the largest Christian life coach training school, Tony is a well-known author and speaker on coaching, small groups, and leadership development.